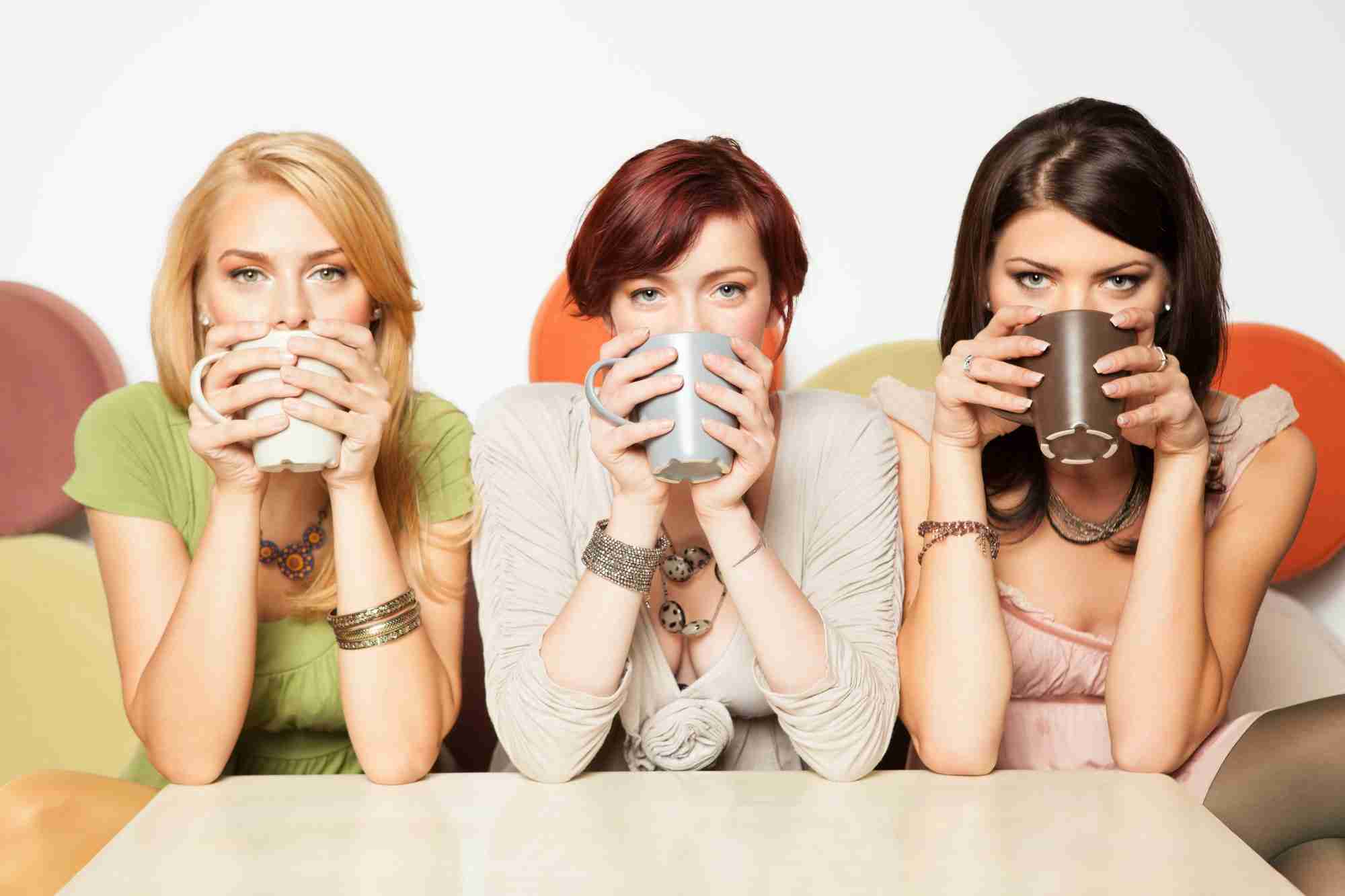 There is something invigorating about waking up to the smell of freshly brewed coffee. Pouring a cup and cradling the hot mug between your hands as you reflect on the day ahead is the ideal way to start the day in my opinion.

I don’t know about you, but I can’t start my day without it. The caffeine perks me up and prepares me for my morning workout routine.

But is drinking coffee good for you?

I have some great news ladies!  Study after study indicates that fresh coffee is better for women than you may have imagined.

Most of us drink coffee for the caffeine. But coffee happens to contain tons of antioxidants and other active elements that reduce internal inflammation and protect against disease.

1. You Could Live Longer

2. May Lower Your Risk For Diabetes

Coffee may help your body process glucose (or sugar) better.

That’s the theory behind studies that found that people who drink more coffee are less likely to get type 2 diabetes.

For some reason, coffee drinkers have a significantly reduced risk of type 2 diabetes. 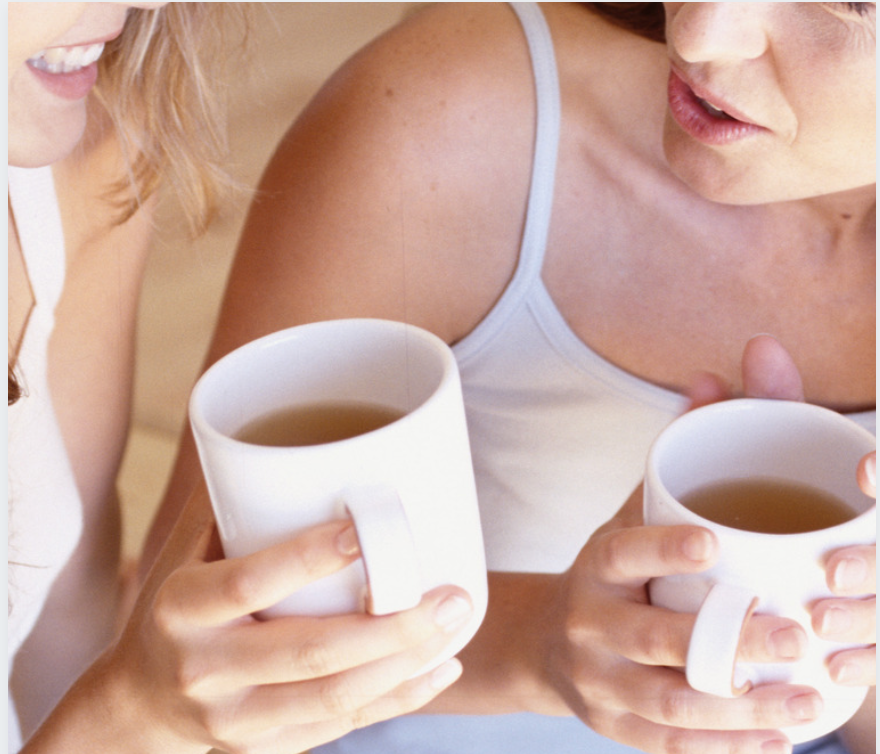 According to a report (including 18 studies in a total), 457,922 people, each daily cup of coffee is associated with a 7% reduced risk of type 2 diabetes (27Trusted Source).

3. Makes You More Alert And Smarter

People drink coffee to be more alert. The addictive stimulant called caffeine is — the most commonly consumed psychoactive substance globally (3).

After you drink coffee, the caffeine gets absorbed into your bloodstream. From there, it travels to our brain (4). 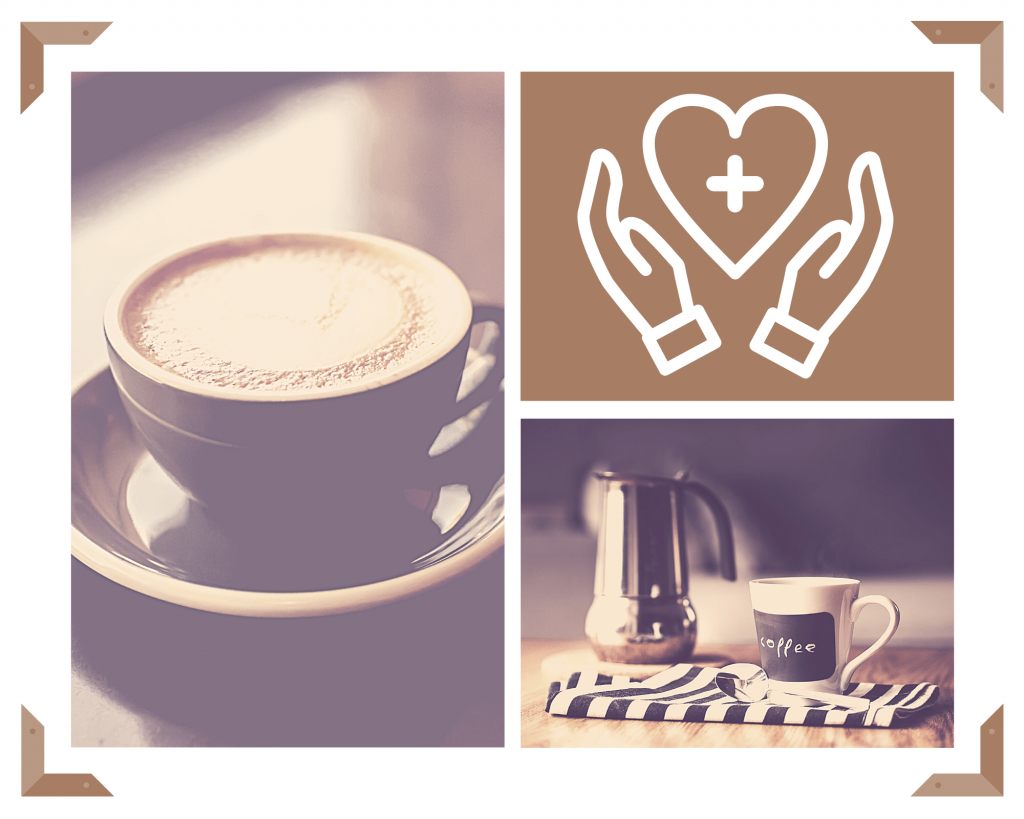 4. Reduces the Chance Of Getting Heart Disease

Drinking one to two cups of coffee a day may help ward off heart failure because caffeine helps pump enough blood to the heart.

5. You Are Less Likely To Develop Parkinson’s Disease

Caffeine is not only linked to a lower chance of developing Parkinson’s disease, but it may also help those with the condition better control their movements.

Both regular and decaf coffee seem to have a protective effect on your liver. Studies show that coffee drinkers are more likely to have liver enzyme levels within a healthy range than people who don’t drink coffee.

Interestingly, coffee may protect against cirrhosis. Cirrhosis is a late stage of scarring (fibrosis) of the liver caused by many forms of liver diseases and conditions, such as hepatitis and chronic alcoholism. mayoclinic.org

7. Your DNA Will Be More Vital If You Drink Coffee

Dark roast coffee decreases breakage in DNA strands, which occur naturally but can lead to cancer or tumors if not repaired by your cells.

What does that mean? Coffee is rich in antioxidants and can increase levels in the body, reducing oxidative damage that can “break” DNA in the replication process. (3) What’s more, the protective effects of coffee happen almost immediately, with a decrease in DNA strand breakage seen as soon as two hours after consuming it. (4) The protective benefits of coffee are only seen if you drink it regularly, though. (5)

8. Your Odds Of Getting Colon Cancer Will Go Way Down

One in 23 women develops colon cancer. But researchers found that coffee drinkers — decaf or regular — were 26 percent less likely to develop colorectal cancer.

Have you ever heard of coffee enemas? It happens to be a very popular

Coffee enemas are popular and many say that the the health benefits are  shocking!

Coffee enemas were originally prescribed for cancer treatment by Dr. Max Gerson in the 1920s as part of the Gerson Therapy – Cancer diet.

Since then, coffee enemas have been widely used in different alternative cancer protocols. As toxins and free radicals are removed from the organs during the coffee enema, this in turn helps the body to heal itself naturally.

9. Coffee May Decrease Your Risk Of Getting Alzheimer’s Disease.

Almost two-thirds of Americans living with Alzheimer’s disease are women. Yikes! The great news is that the caffeine in two cups of coffee may provide significant protection against developing the condition.

Researchers found that women age 65 and older who drank two to three cups of coffee a day were less likely to develop dementia in general. That is a great incentive to enjoy that cup of Joe every day.

For women, drinking at least one cup of coffee a day lowers stroke risk, the fourth leading cause of female deaths. 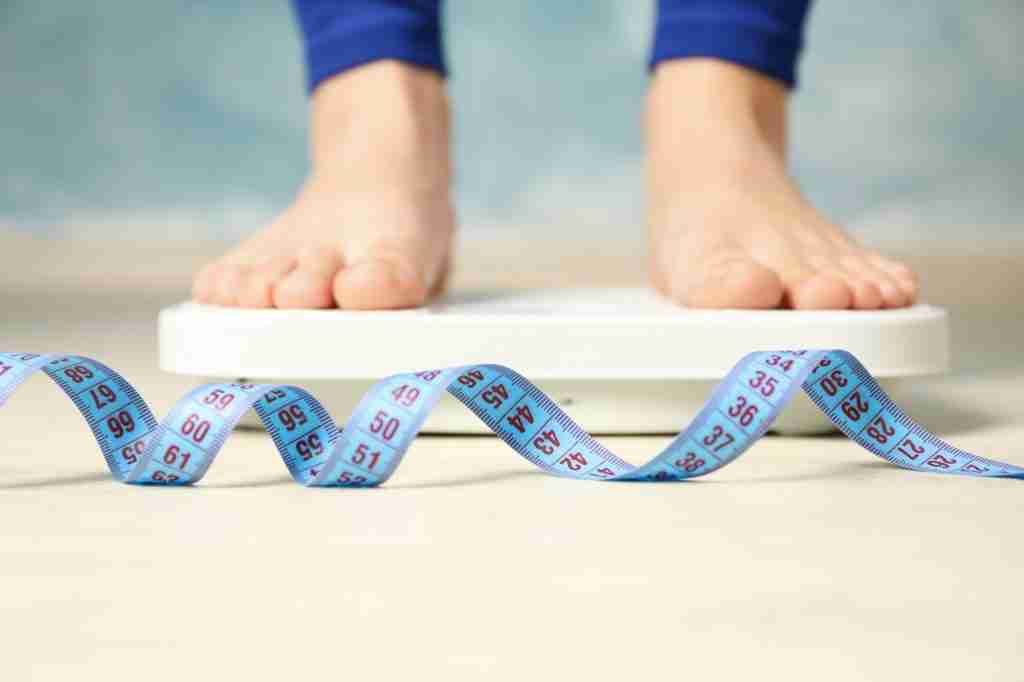 11. Loss of Appetite and Weight Loss 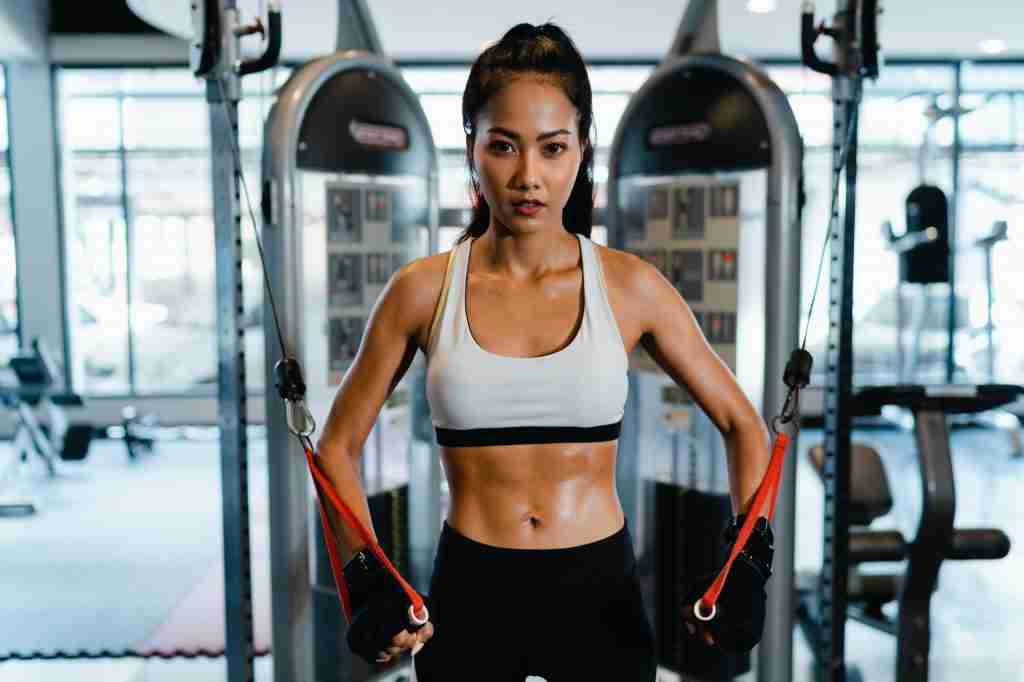 Caffeine is a well-known metabolism booster and is the main ingredient in much commercial weight loss and fat-burning supplements on the market today.

Healthline states that a single cup of coffee contains (21):

How it works: Short-term studies have shown that caffeine can boost metabolism by 3-11% and increase fat burning by up to 29% (7Trusted Source, 8Trusted Source)

In a Harvard study published in 2011, women who drank four or more cups of coffee per day had a 20% lower risk of becoming depressed (38Trusted Source). In fact, caffeine in coffee increases dopamine and serotonin, chemical neurotransmitters linked to mood and depression.

Another study in 208,424 individuals found that those who drank four or more cups per day were 53% less likely to die by suicide (39Trusted Source).

Caffeine boosts adrenaline, which helps burn fat, and it is also the fight-or-flight hormone that readies the body for extreme physical activity. The fatty acids which are broken from fat tissue are used as fuel to boost physical activity.

Next time you are about to do some intense physical activity like running, weightlifting or dancing, drink coffee to get better performance.

16. Coffee Is Associated With A Decrease In Breast Cancer Risk

In 2011, a Swedish study found that coffee consumption was associated with a modest decrease in breast cancer risk among postmenopausal women.

The decreased risk was statistically significant among women with estrogen receptor-negative breast cancer (a subcategory of breast cancer).

In 2013, a large meta-analysisTrusted Source studied more than 59,000 cases of breast cancer. Overall, there was no link between breast cancer risk and coffee drinking. But, drinking coffee was associated with a lower risk of breast cancer in postmenopausal women. Great news right?

Another study published in January 2015 confirmed the connection between coffee and lowered breast cancer risk in postmenopausal women. More highly caffeinated coffee was found to reduce breast cancer risk. And higher consumption was related to a higher reduction in risk. 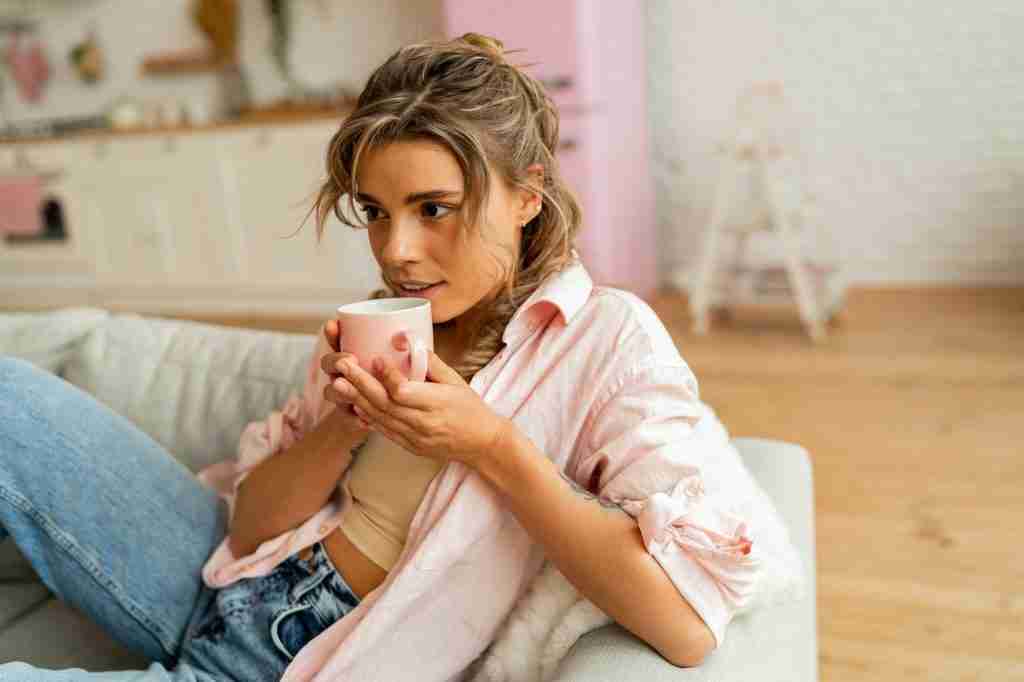 What Is A Safe Amount Of Coffee To Drink Each Day?

How much coffee is safe for women to drink each day?

Too much of anything is never good. So, how much coffee is too much?

According to the Dietary Guidelines for Americans, it’s safe for most women to drink three to five cups of coffee a day with a maximum intake of 400 milligrams of caffeine. (Caffeine content can vary depending on the type of coffee, but an average 8-ounce cup has 95 milligrams.)

But for pregnant women and those who are breastfeeding, the rules are different. Check with your obstetrician before adding caffeine into your diet.

Just like anything, too much of a good thing is never a good idea. If you decided to stop drinking coffee make sure you don’t do this cold turkey because you may develop headaches or other side effects.

A coffee habit for women is fine but those heavy coffee drinkers beware. Caffeine consumption and tolerance can vary dramatically.

Pay attention to how you feel when you drink coffee. If you heart rate increases, you may want to consider cutting back on your coffee intake. Or consider decreasing the amount of caffeine you consume daily. Give decaffeinated coffee a go.

Be careful Not To Add Unhealthy Ingredients To Your Coffee

Instead of loading up on cream and sugar, consider adding natural spices and flavorings. Such as:

Also, if you want to really enjoy a good cup of coffee, make sure you are using fresh coffee beans and grinding the beans right before you brew your coffee.
Apparently, the fresher the coffee beans the more health benefit you will get from that steaming hot cup of coffee.  Here is what you should look for when buying coffee beans. 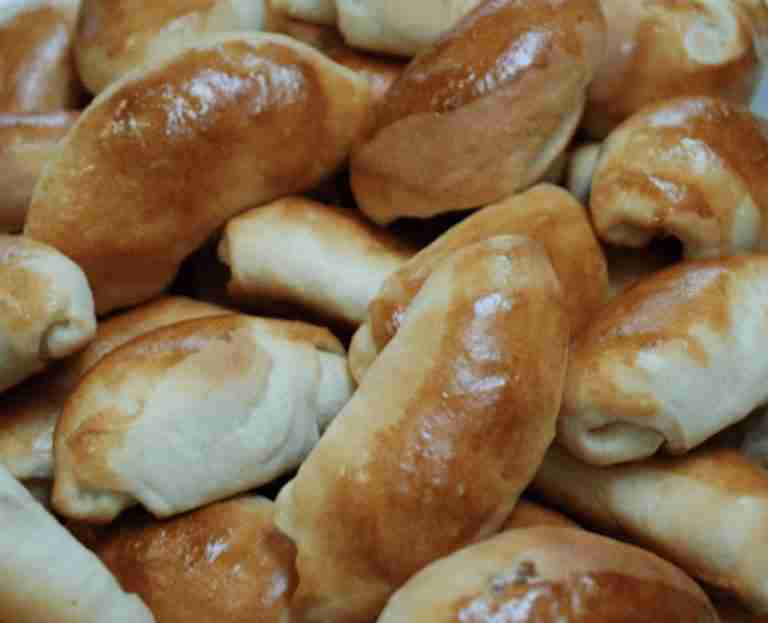 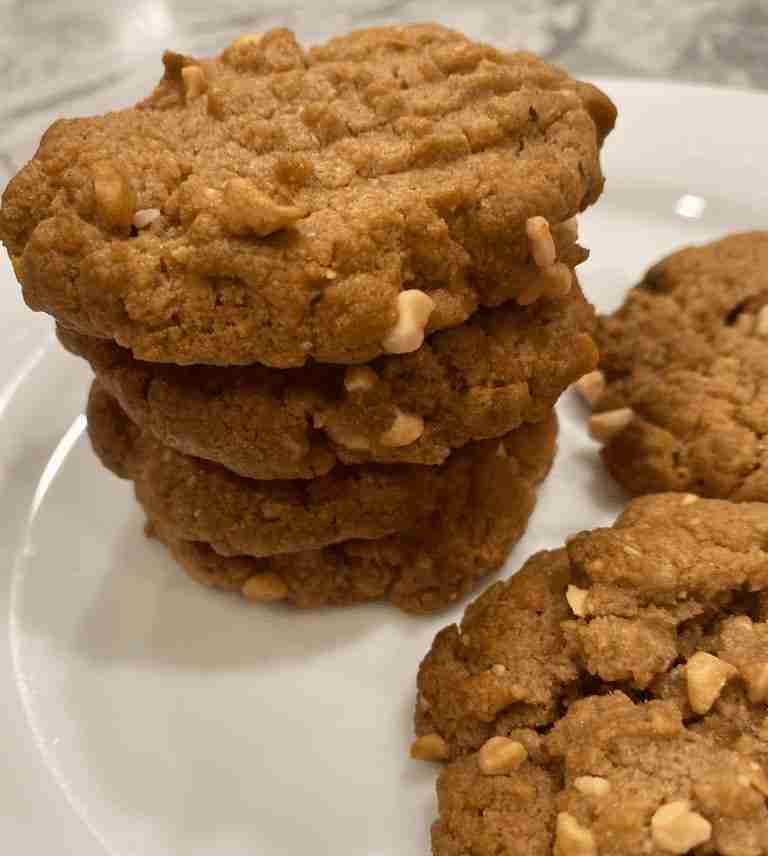 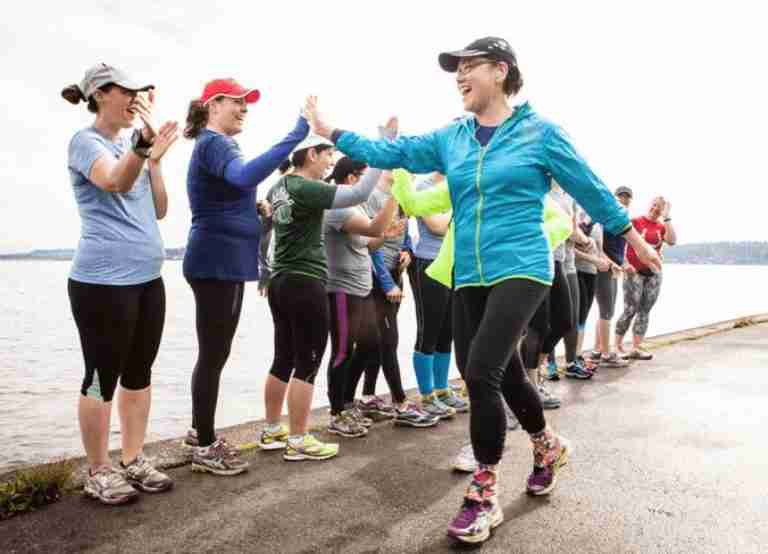 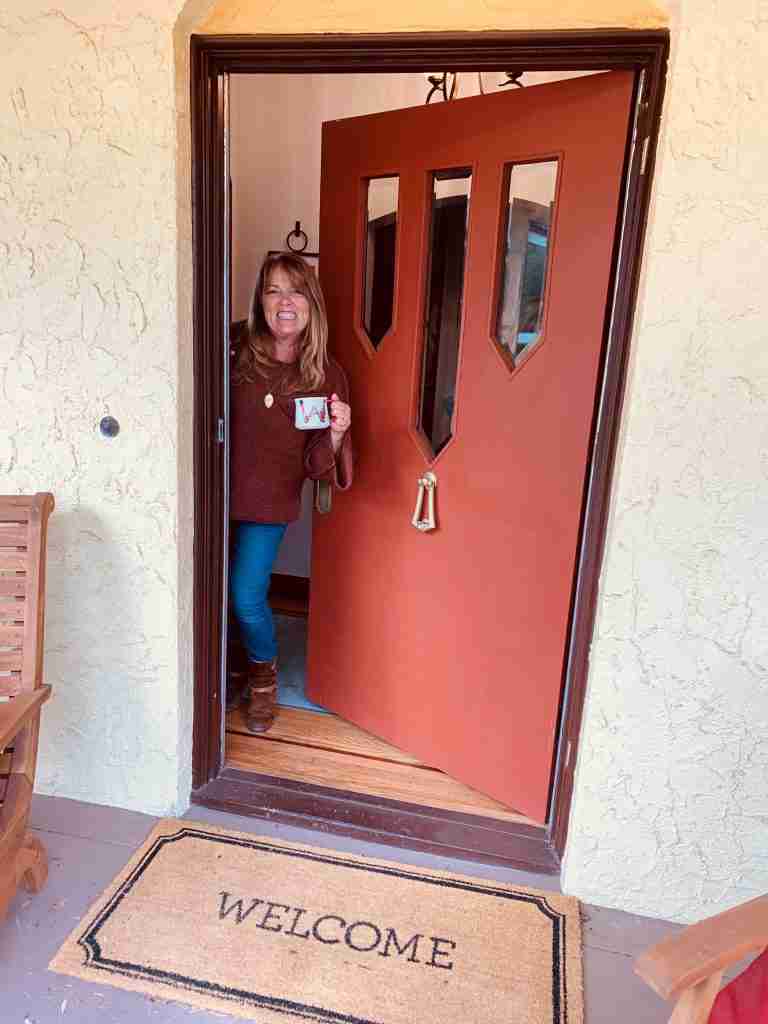 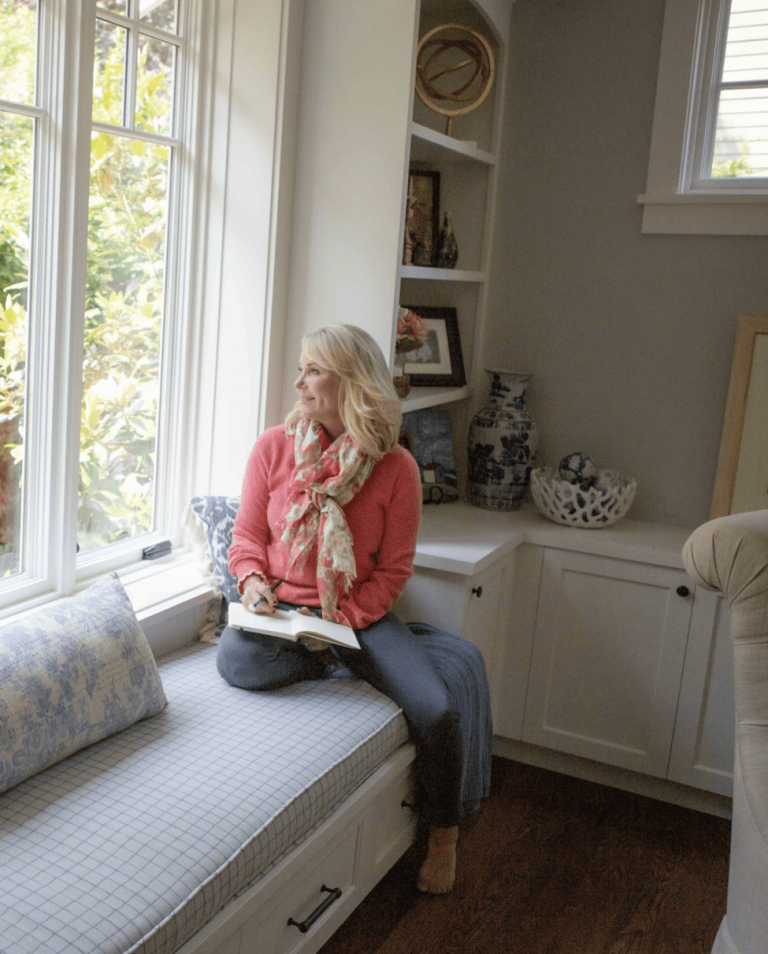 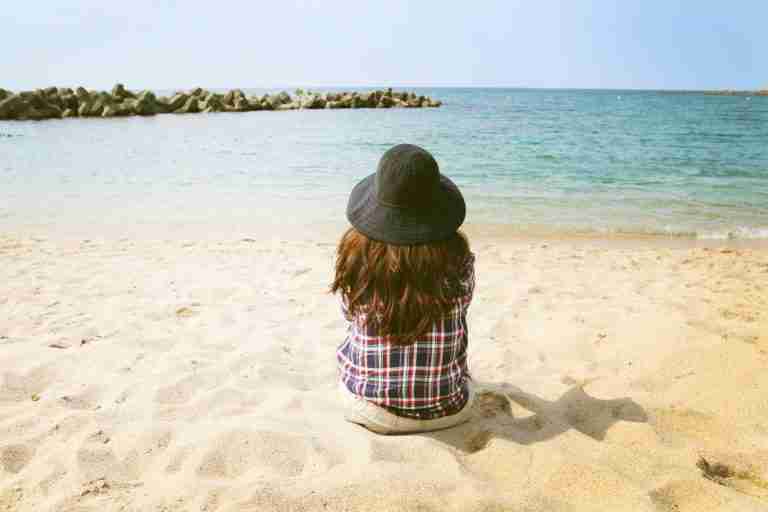 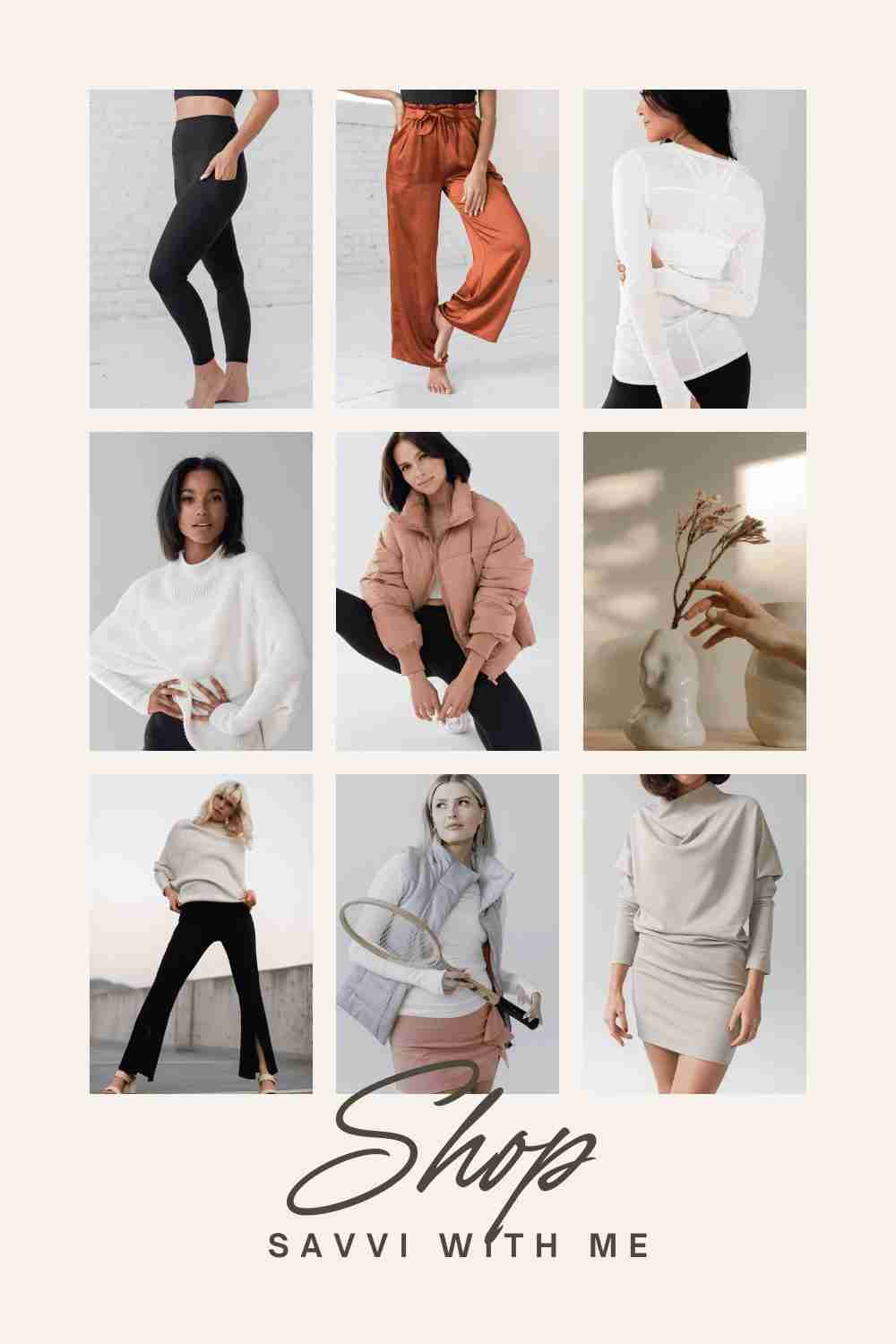 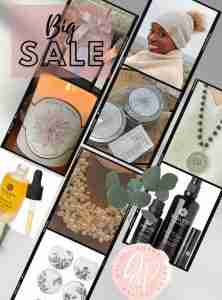