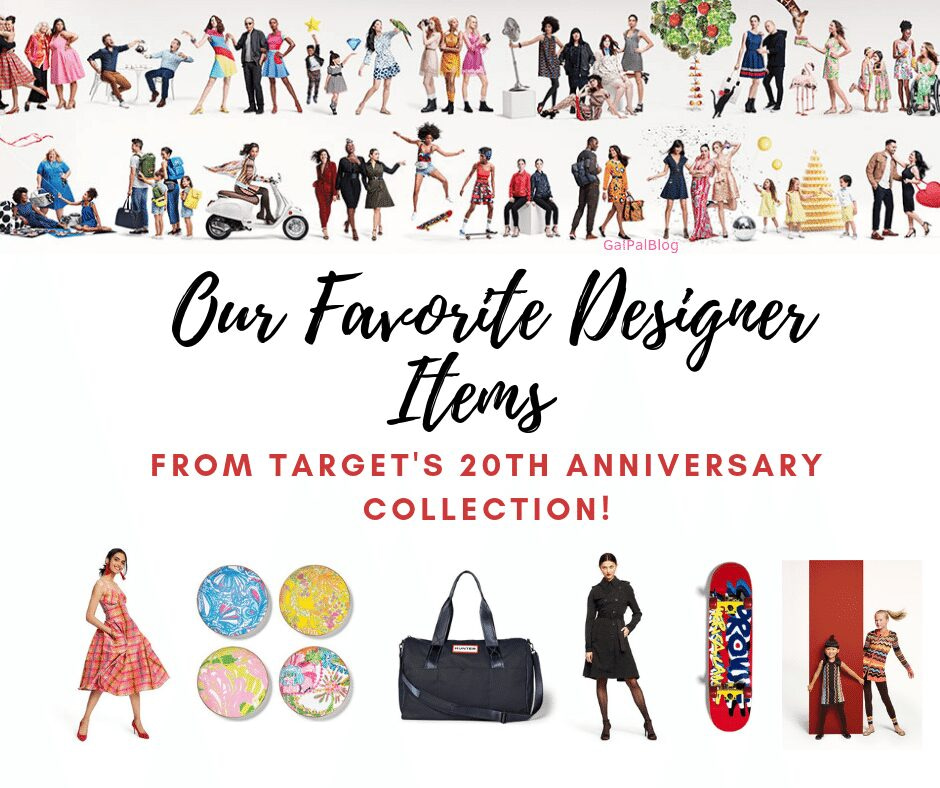 It’s here! Target’s 20th Anniversary Look Book !!! You can now preview the designer collection. This is huge GIRLFRIENDS!!! Mark your calendars for Sept 14th and use the links below to snag these items.  We have handpicked 15 rare items (home goods and fashion finds) we know you will absolutely love. Check out the prices, you won’t believe your eyes. Seriously!  If you click on each picture it will link you to the item for more info.

Don’t miss this opportunity! The 300 items (mix of women’s.mens and children’s clothes as well as designer home goods) will be limited in each store so you will need to plan ahead and be prepared to buy. We have made this process a little easier for you. We have hand picked 15 items below.

THE list of DESIGNERS THAT HAVE partnered WITH TARGET

Stephen Sprouse's signature in-your-face, patriotic street style, this skateboard is awash in bold hues of yellow, red, white and blue, and the graffiti letters spell out "Sprouse" and Americaland" in all caps. $50

Missoni's Sweater and Dress For Target

Bring true Italian style to your kitchen with the Stoneware Stacking Espresso Set with Spoons from Missoni for Target. $40

Some of our favorite designer items

From daytime weddings to glamorous galas, you're sure to make a grand showcase at your next special soiree when you wear the Safety Pin-Print Cap-Sleeve Sweetheart Neck Maxi Dress from Zac Posen. $60

A sophisticated look with the Long-Sleeve Front Button-Down Trench Coat from Altuzarra for Target. This long-sleeve trench coat sports a solid black color for a timeless look. $70 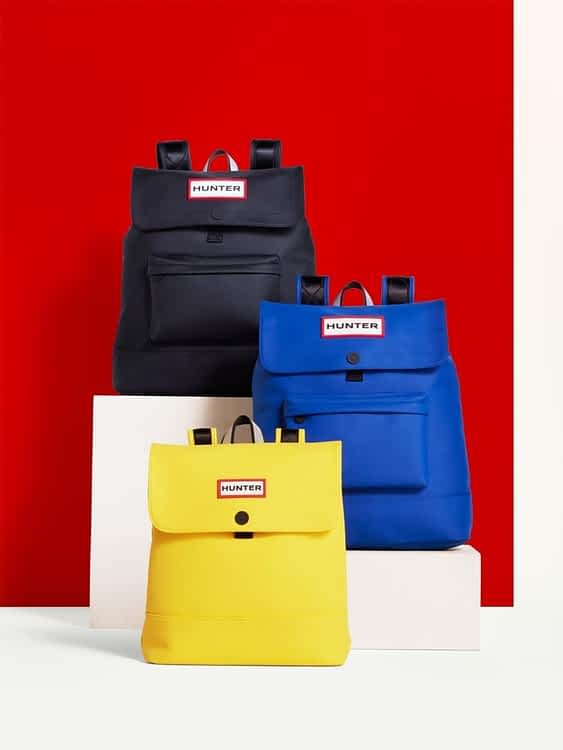 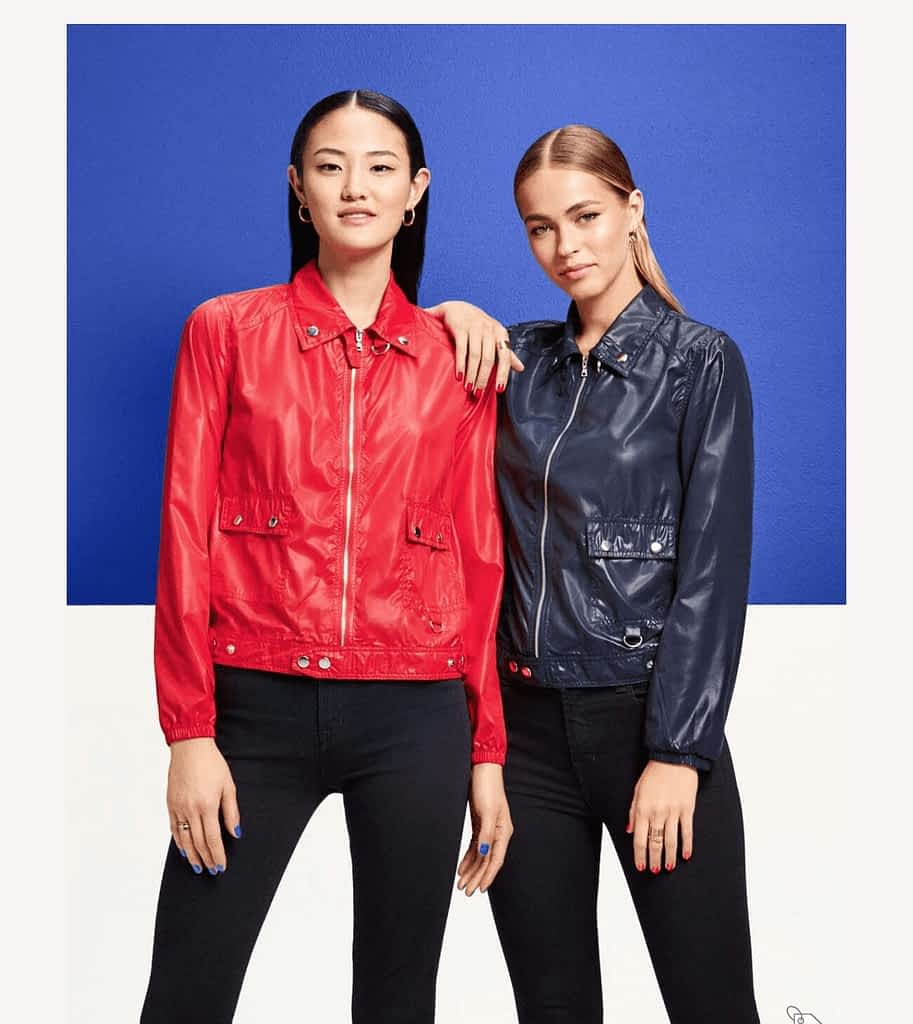 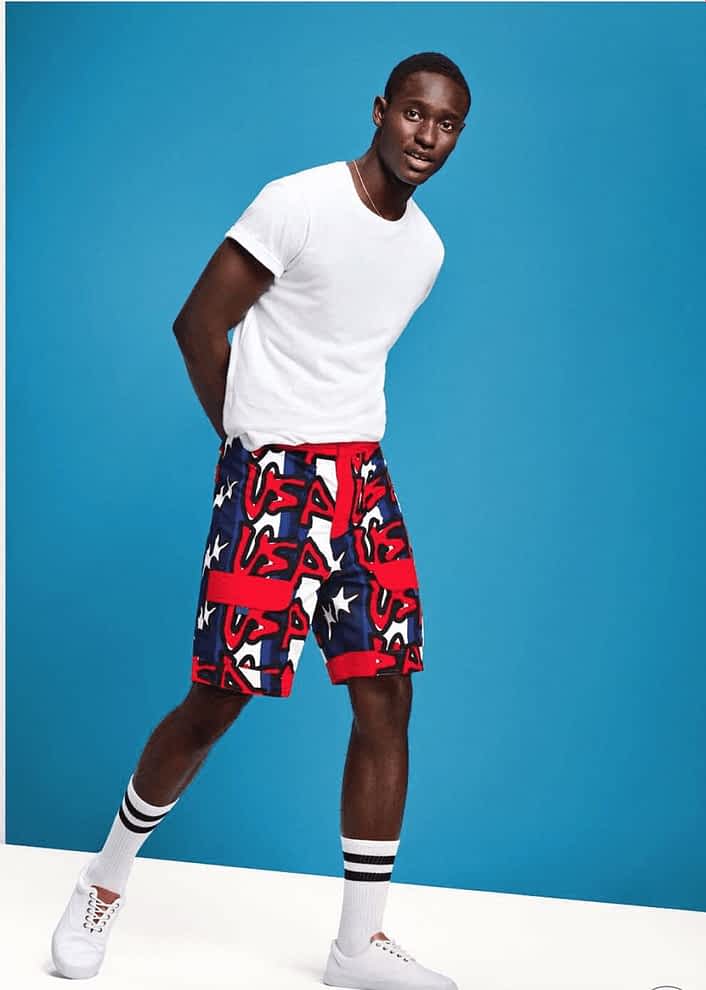 Each round porcelain plate is accented with a Lilly Pulitzer print — My Fans, Fan Dance, Nosey Posie and Happy Place — showcasing the Palm Beach aesthetic and lively charm the designer is known and adored for. The gold finish around the rim adds the perfect pop of shine. $30 for the set

Carry your everyday essentials in the Weekender Bag from Hunter for Target. With a spacious interior, the large weekender bag offers you enough room to pack clothes, toiletries and more. $40

Please let us know what items you purchased. We want to know all the details.

The Best Ways to Keep Your Dry, Flaky...

12 Simple Skincare Resolutions To Get Your Glow...

How To Look Your Best On Video Calls-...

Hey! I know this is somewhat off-topic but I had to ask.
Does operating a well-established website like yours require a massive amount work?
I am completely new to operating a blog however I do write in my journal
on a daily basis. I’d like to start a blog so I
can share my own experience and feelings online. Please let me know if
you have any recommendations or tips for brand new aspiring blog owners.
Appreciate it!

Hello, thanks for reaching out! Yes, a blog like this requires more work than you would expect. You can make your blog as simple as you want however and it would take less time. Writing the articles is the easy part…. managing the technology and data on the blog is more time consuming. I use word press. Let me know how I can help you in any way. Thanks

How fun to share the latest trends without having to slog through the internet!!! love this Lisa.

This is awesome – thankful to have a heads up about these great designers !!

This site uses Akismet to reduce spam. Learn how your comment data is processed.

I am so happy you found us! Consider Gal Pal an authentic trusted friend, a source for fresh ideas and inspiration for what matters most to women. From home decorating, wellness, family, travel, fashion & beauty finds and trends, and so much more. This blog is not about me, it's about "us" a tribe of women, a true sisterhood.

Shop The Latest In The Store 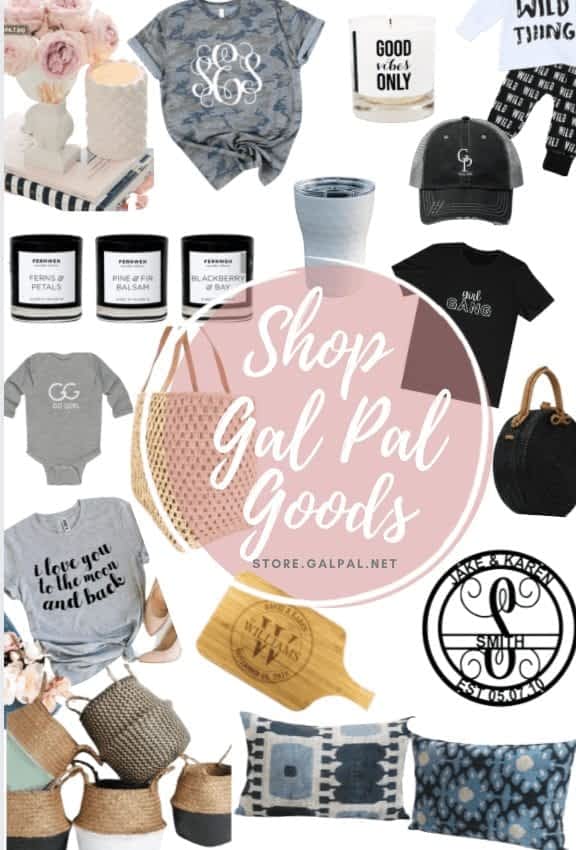 Check out these popular furniture pieces at Target
Thank you @generousgoods for including Gal Pal Goo
Inspired by antiquity.. this elegant Acanthus Gran
New post on the blog, professional fitness club ow
I have Spring Fever something terrible. You? Yeste
I'm loving my 🌷! I know these beauties are popp
Here comes the ☀️ sun! I love how the sun make
Been working on this family wall gallery for some
Simple elegance. I love it. . A beautiful space t
When you think about it, in order to achieve anyth
My valentine❤️ I hope your day was filled with
Magical day in the Pacific Northwest' #snowday #se
Happy GALENTINE's Day girlfriends. I got this awes
It's snowing outside and inside.... cozy and cuddl
Don't forget to enter for the Gal pal annual Galen
Load More... Follow on Instagram 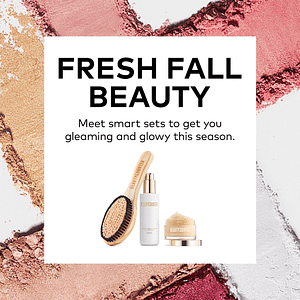